This Saturday (July 2nd) will see West Bradford Village Hall host a children’s sports day for all children aged 3 to 11 years old who live in West Bradford or have grandparents in the village.

There will be refreshments available and the bar will be open.
Races, welly throwing, face painting, bouncy castle and much more!
Don’t worry about the rain, if wet – the activities will be inside. 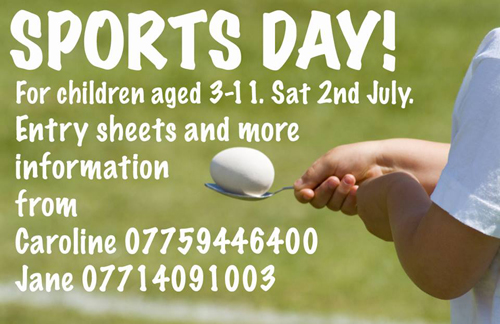 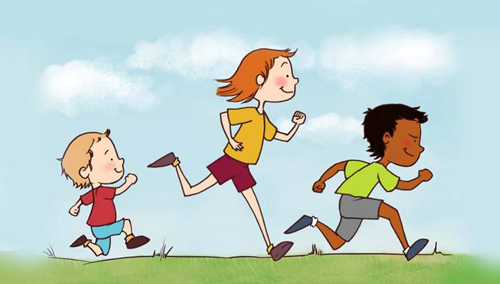 West Bradford resident Janet Bristol organised the (sold out) event to raise funds for Rosemere Cancer Foundation at the Royal Preston Hospital where she currently receives treatment, and also for another Rosemere Centre to be built at Burnley General Hospital starting – hopefully – at the end of this year.

Janet explains: “We regularly hold bingo nights at the Village Hall, and they’re always very popular, but this one had an absolutely fantastic turn out and I was amazed at the generosity of everyone who gave prizes and donations towards the Bingo and also prizes for the Bumper Raffle which had 63 prizes in total!

“We had a lot of willing helpers from the village, as well as friends and family, and my husband David took the role of bingo caller once again.

“I was very honoured to have Catherine Procter one of the Radiographers from the team at Rosemere attend the Bingo evening and she even brought three friends along too!

“There was a pie & peas supper and everyone thoroughly enjoyed the night to raise this magnificent amount of money. David and I would like to extend our thanks to everyone once again for making the event such a success.”

The funds raised on the evening of the bingo have been added to Janet’s Just Giving page, which is open for further donations until July 20th. You can donate and read more here.